THE FOUR PATHS OF YOGA 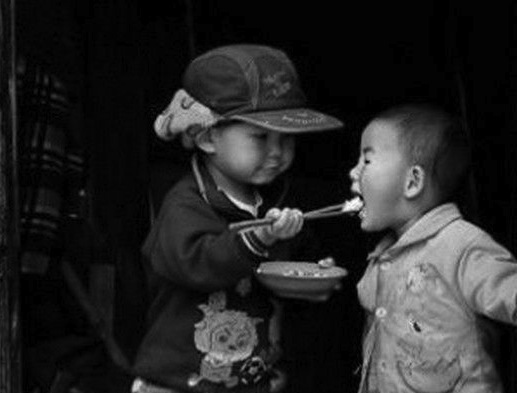 It is the path of selfless action. Through altruism and without waiting for any reward in return, the actions of everyday life can purify the heart and amend the ego.

Whether working in the kitchen, meditating in the temple, or mowing the lawn, Karma yogis know that they do not identify with action, work being only a means to reach the supreme. With a little practice it becomes easier and easier to dissociate yourself from your activities. So when you close your eyes, the mind remains calm, appeased and focused.

In small groups, we will practice selfless actions centered around permaculture, animals and everyday tasks. 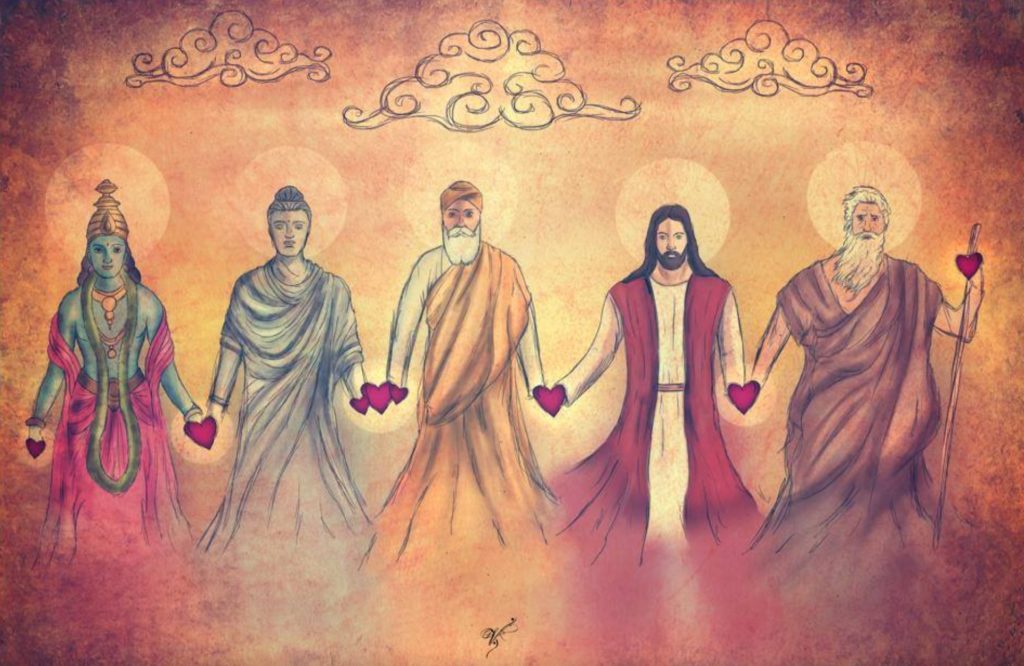 It is the devotional approach of love and compassion. Bhakti yoga is the path of channeling and transforming your emotional nature to a higher purpose. Through faith, prayer, self-abandonment and joy, the practitioner acquires a direct perception of the higher realms. When the union is made and only Unity remains, the goal has been reached.

Sound yoga is an aspect of Bhakti yoga. Together we will practice devotion through the voice (chants and mantras of various origins), as well as through the body (rhythms and movements). 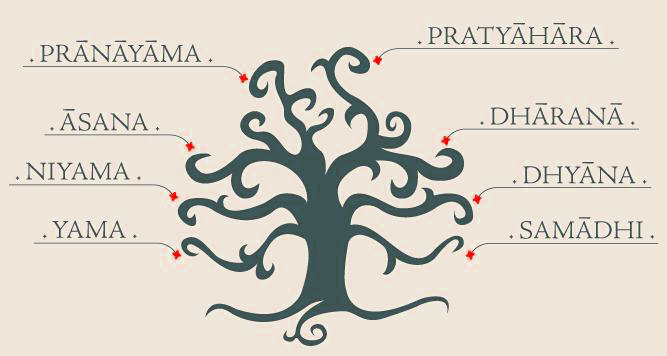 Hatha yoga is part of the path of Raja yoga. The practice will focus on purifying techniques, sun salutations, postures, breathing and concentration techniques. We will have the opportunity to discuss and go deeper into these eight pillars. 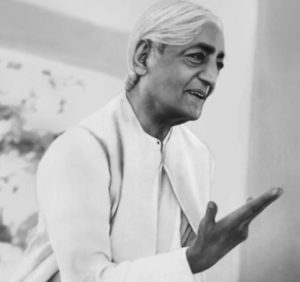 Jnana means wisdom. It is the Yoga of knowledge, through research and analysis, the mind strives to examine its own nature. Its main method is the investigation of the self by returning to the roots of your thoughts, to the thought behind “I”. It is said that only the most advanced of aspirants can take the path of Jnana Yoga, not that it would be superior to all other paths, but because it is necessary to have a solid foundation in each of the other disciplines before you can fully grasp it.

According to Shivananda, “Without practicing enough of the other preliminary paths, no one could have the strength, the discernment, or the purity to stay on this path”. This is why we will start by focusing on the first three paths.